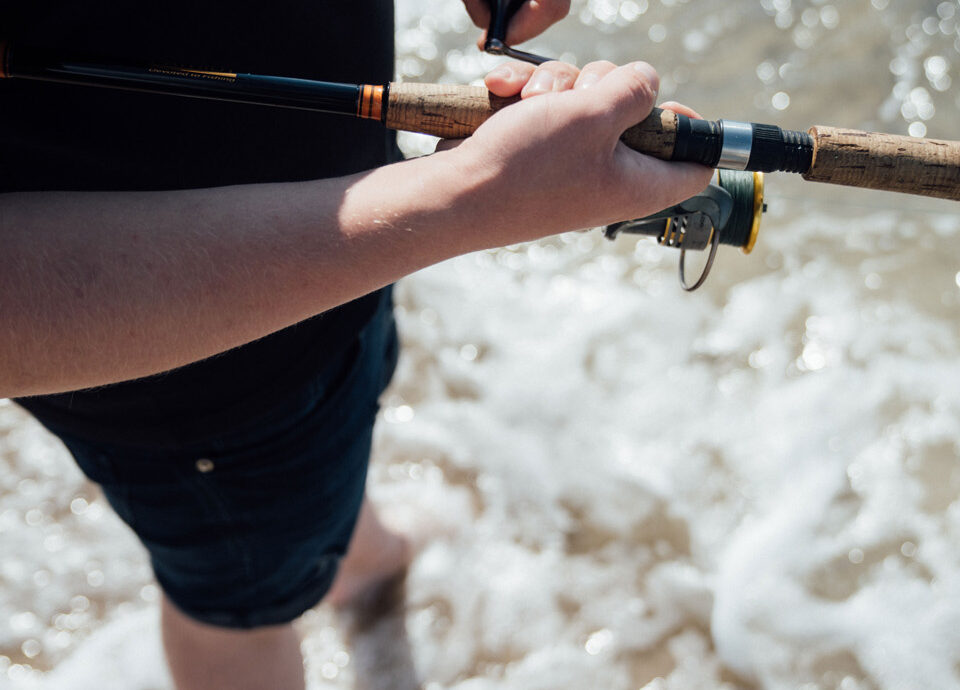 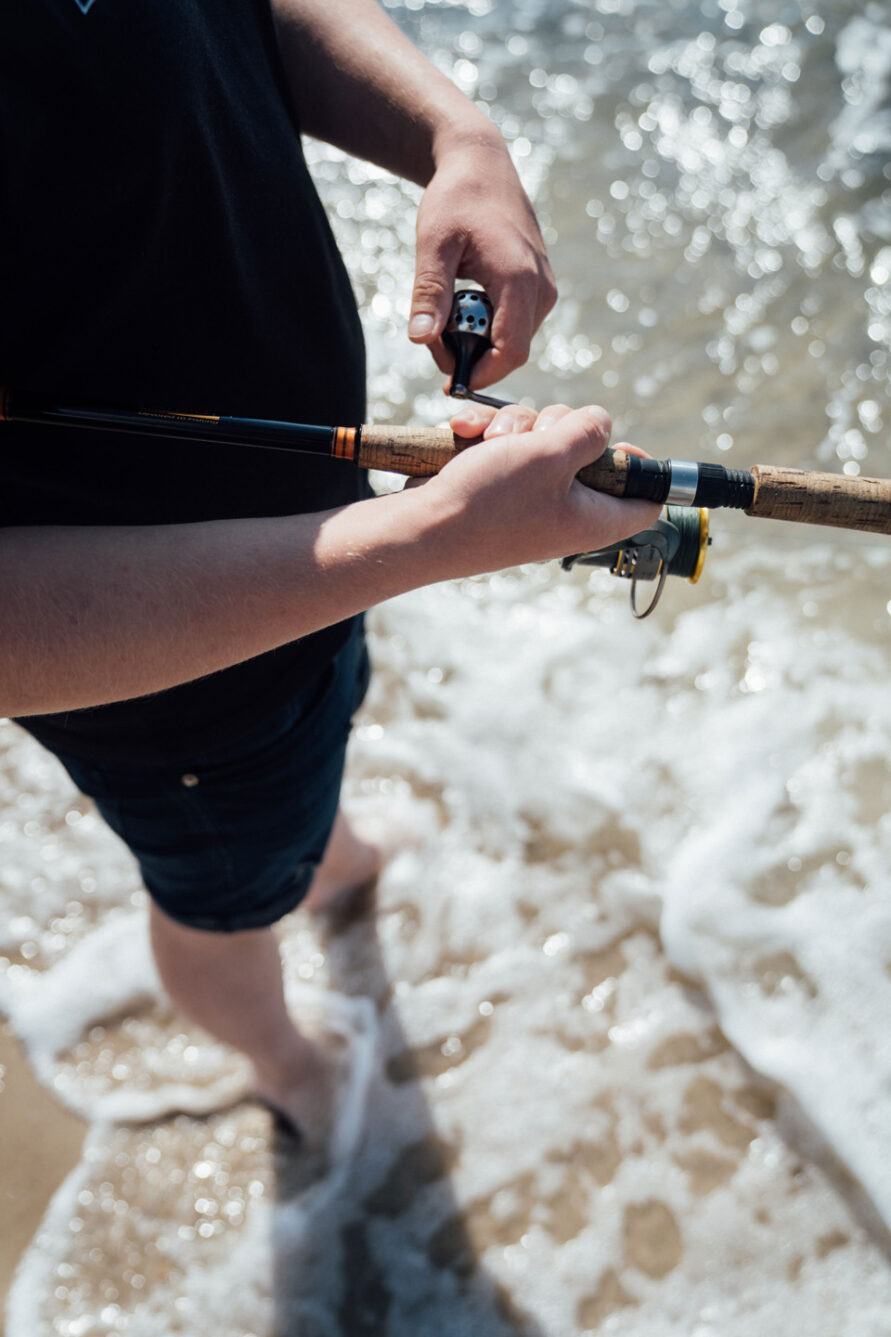 The west coast is known for its good fishing, and the area around Harboøre Tange, from Thyborøn to Vejlby Klit, is certainly no exception. It offers super good pier fishing.

In the area around Harboøre, you will find some of Denmark’s best pier fishing. On the coast along Harboøre Tange, you can fish both from the coast and from the hips, which lie down along the coast. Along the coast there are a number of hips, from which it is possible to get a little closer to the fish, than when fishing from the coast itself.

From the hips you can fish for i.a. flatfish, hornfish, cod, mackerel, eelfish, mullet and sea bass. And you can fish with blink, bottom line, pirk, soinner and much more. Along the whole area it is also possible to fish from the coast itself. It is almost only the imagination that sets the limits. Among other things.

The West Coast is ideal for surfcasting, where you fish for slightly larger fish, and can fish when the weather is a little harsher. If the wind conditions are favorable, mackerel can also be caught directly from the coast.